1 2 3
Open Audition
Pannon Philharmonic is a symphony orchestra in Pécs, a regional center of science, arts, including music. The predecessor of the today's ensemble was founded in 1811 by György Lickl, a Viennese composer. The orchestra of Pécs, boasting over 200 years of history, has been going through a spectacular improvement for one and a half decades, making it a dominant orchestra and brand of the country. Since 2010, Pannon Philharmonic has been a resident orchestra of the Kodály Centre, a concert hall boasting the best acoustics in Hungary. The orchestra has not only met success in Pécs; they had a series of sold-out performances in Budapest at the Béla Bartók National Concert Hall since the opening of the Müpa, and also performed in the most significant concert halls of European capitals from Zürich through Vienna to the Grand Concert Hall of the Berlin Philharmonic. The Pannon Philharmonic has been invited to participate in the long-established Musik der Meister series of the Viennese Musikverein on 31 October. Of all Hungarian symphony orchestras, it is the Pannon Philharmonic under the baton of chief conductor Tibor Bogányi, who was first offered to participate in a concert series in this prestigious concert hall. After the European Capital of Culture and the Hungarian capital, the ensemble will take up the challenge on the stage of the capital of music. It is a true breakthrough in the history of Hungarian music that the Pécs-based orchestra will have the opportunity to perform in the Grand Hall of the Musikverein on six occasions altogether, within the framework of the long-standing Musik der Meister series between October 2021 and June 2023. As the director of the series pointed out, the groundwork of the invitation was the orchestra’s reliably high standard and quality, which is of primary significance for the cultivated and musically indulged Viennese audience.
The head of the orchestra is Zsolt Horváth, a trumpet artist and economist graduated from the Vienna Music Academy and the University of Pécs respectively, who has been leading the Pannon Philharmonic for one and a half decades. The director, 15 years ago, set up the possible cornerstones of development within Hungary, studying the operational elements and structural features and market operation of European top-class symphony orchestras, and implemented the project with a professional management in accordance with the conscious company building of the respective art managements. The number of tickets sold by the band has been increased by more than a hundred times as compared to the number of pre-renewal period and the number of season tickets sold is more than five times more than earlier, while the art and professional prestige of Pannon Philharmonic stand out with the biggest domestic orchestras. 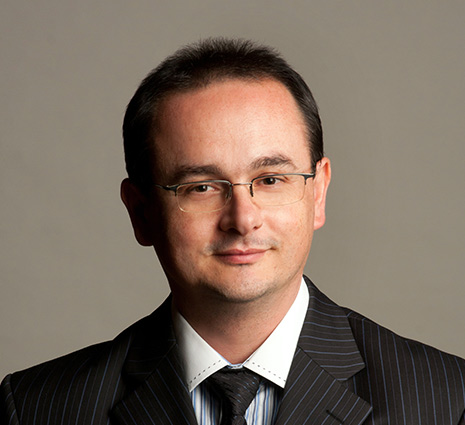 Former artistic directors of our ensemble were Zsolt Hamar (2000-2009) and Zoltán Peskó (2009-2011). In 2011, Tibor Bogányi was appointed as chief conductor, and between 2019 and 2021, this position was shared between him and Gilbert Varga. Since Maestro Varga left the ensemble in 2021, it has been again only Tibor Bogányi who holds the post of chief conductor. The orchestra has worked with András Vass as permanent conductor since 2009. The first permanent guest conductor of the Pannon Philharmonic was the Musical Director of the National Philharmonic Orchestra, Zoltán Kocsis, who loved, nourished and esteemed the PFZ as his very own second ensemble for over a decade, until 2016.
The orchestra regularly works with the most prominent Hungarian artists, including Gergely Bogányi, Dezső Ránki, Miklós Perényi, István Várdai, Kristóf Baráti, Barnabás Kelemen, Erika Miklósa, Éva Marton, Gábor Tarkóvi, Péter Eötvös, Jenő Jandó, Dénes Várjon, György Vashegyi, Péter Frankl – for the mutual satisfaction of the parties involved. In addition to the independent concerts of the orchestra, Pannon Philharmonic has been regularly invited to the most important Hungarian festivals such as the Bartók Miskolc Plus Opera festival or the Budapest Spring Festival. For many years they have been a permanent partner of the Budapest Festival Orchestra Marathon series and one of the founders of the Armel Operafestival based on extensive international collaboration, where the orchestra have performed a number of award-winning productions. 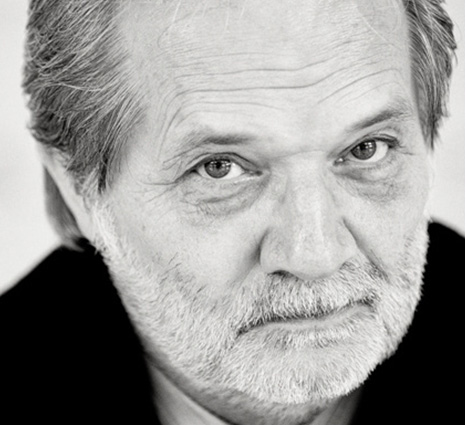 The professional standards represented by Pannon Philharmonic and its Europaean-minded are management is confirmed by internationally renowned artists. The regular partners of the orchestra include such high-profile artists of the international music scene as Maxim Vengerov, Krzysztof Pendereczki, Leopold Hager, Mischa Maisky, Fazil Say, Roby Lakatos, Placido Domingo, José Carreras, Xavier de Maistre, Sharon Kam, Jonathan Cohen, Akiko Suwanai, Marie-Elisabeth Hecker, Andrej Gavrilov, Olari Elts, Gilbert Varga, Ivan Repusic, Riccardi Frizza, Dejan Lazić, and Nebojša Jovan Živković.
During their resident composer and soloist programs, they worked with such outstanding artists as Sándor Balassa, Levente Gyöngyösi, László Dubrovay, Gergely Bogányi, or Benjamin Schmid. The latter has made several CD recordings with the orchestra. Pannon Philharmonic is a regular co-production partner for Müpa, where they have performed with outstanding artists such as Jessica Pratt and Anja Harteros, and during the International Domingo Festival, they give joint summer concerts in Pécs with the opera singers of the New York Metropolitan Opera. 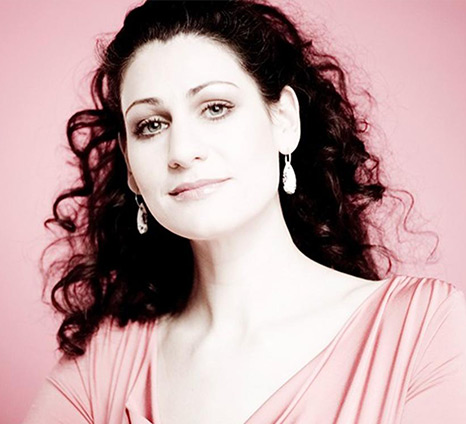 The orchestra offers events to people of all ages, from the babies to the elderly. It also attracts young people to its concerts by providing innovative projects to them, while its own Festival Choir also provides excellent performance worthy of international prizes in Baroque music. The orchestra, boasting excellent direct and personal relationship with its audience, is extremely popular in the capital as well, while it has also established fruitful collaborations with the major stakeholders, associations and institutions in the city of Pécs.
The orchestra was the Ambassador of Pécs 2010 in the European Capital of Culture programme. In the Armel Opera Competition and Festival in 2015, the ensemble was awarded with a special prize for their outstanding musical performance, while in 2016 they contributed to the opening performance of the award-winning Eötvös opera, and in 2017 they were involved in the staging of the winning performance of the People's Choice Award of the festival. In the autumn of 2017, the Pannon Philharmonic and the Festival Choir of the Orchestra were honoured for the most prestigious production of the 47th Baroque Evenings in Varaždin. 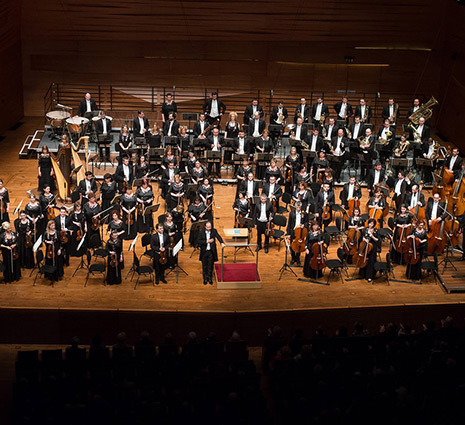 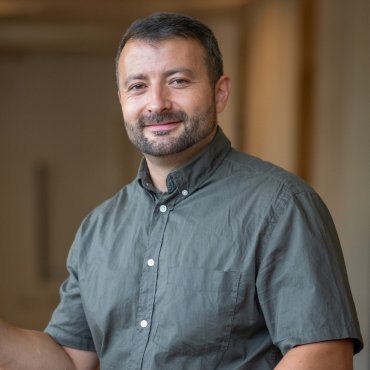 The oboist Murin Roman took his first music lessons in Debrecen, in the Emil Simonffy Music  School under the tutelage of Tímea Sándor. But how did his family come to Debrecen? Roman's father, Jaroslav Murin, who is the Ukrainian-born solo violist and principal violist of the Pannon Philharmonic, first moved to Debrecen, working for the local orchestra. He often went on international tours, but later, he picked Pécs as his new home town.

Roman came third at the Hungarian Oboe-Bassoon Competition in Sopron in 1997. He was Sándor Kerényi's student at the Leó Weiner Conservatory in Budapest; then, from 2000, he came under the tutelage of László Sturcz and Melinda Kothencz at the School of Art and Music in Pécs. He was then admitted to the Music Faculty of the University of Pécs, still under the guidance of László Sturcz. In 2005 and 2007, he received the excellence award from the university. In 2006, he participated in a chamber music competition in Atri, Italy. He was an active chamber musician in a wind quintet for five years. In 2009, he graduated from university, and in the following two years, he lived in Weimar, attending the courses of the local music academy.

He presently teaches children woodwind instruments at the László Agócsi Music School and at the Music School of the Diabelli Art and Education Foundation.

He first played in the Pécs Sinfonietta, the chamber symphony of the Pannon Philharmonic, playing in operas and operettas. He came to be a member of the symphony orchestra in 2012.

Besides music and his work in the orchestra, sport plays a pivotal part in his life.

Roman finds it crucial to mention that without his family's help and presence, his marvellous wife, Krisztina – with whom he has two beautiful little girls, Emili and Olívia – there is no work or career. 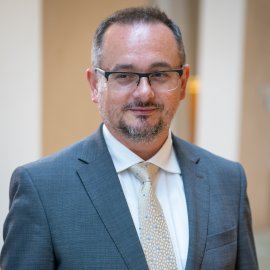 As both a marketing economist and a musician, he represents a rare combination amongst cultural managers in Hungary. Born in Zala county, the 43-year-old economist and trumpet player finished middle school in Pécs and settled in the city after finishing his studies. He received an honorary degree from the Viennese Academy of Music in 1999, and in 2002 he earned a degree as a marketing-manager economist from the Pécs University of Technology and Economics. Since 1996, he’s played as a trumpet musician in the Pécs Symphonic Orchestra, and a trumpet teacher at the Pécs School of Arts and Pécs University of Technology. He has achieved exceptional success as a teacher, his students are national champions many times over. Between 1997 and 1999 he has organised and co-founded multiple cultural festivals (National Trumpet Days, György Czifra Memorial Festival). Since 2003, he is the Pécs-based director of the Pécs Symphonic Orchestra and the Pannon Philharmonic. The artistic renewal of the Pannon Philharmonic is credited to his organisational innovation. He is the president of the Hungarian Association of Symphonic Orchestras. In June 2016, his application was awarded with an additional 5 years as its director. 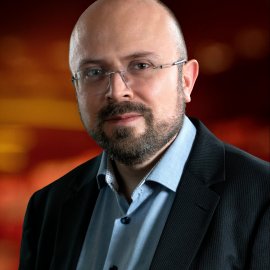 András Vass is the permanent conductor of the Pannon Philharmonic and the exclusive artist of the California Artists Management in the US. After intensive piano studies, he graduated from the Department of Conducting at the Liszt Ferenc Academy of Music in Budapest in 2004 under the guidance of Ervin Lukács and András Ligeti. At university, he was granted the Ede Donáth Memorial Prize. In the 2005/2006 Season, he acted as Iván Fischer's assistant at the Budapest Festival Orchestra, and from the autumn of 2006, he was appointed to the post of coach conductor of the ensemble. He has collaborated with the MÁV Symphony Orchestra, the Miskolc Symphony Orchestra, the Symphony Orchestra of the Liszt Ferenc Academy of Music, the Szombathely Symphony Orchestra, the Matáv Orchestra, the Sibiu Philharmonic Orchestra, the Solti Chamber Orchestra and the Franz Liszt Chamber Orchestra.  He has also worked with such renowned solo artists as Erika Miklósa, Barnabás Kelemen, István Várdai, Zoltán Kocsis, Andrea Rost or Emőke Baráth. He has also been successful in opera conducting, among others, in Verdi's Falstaff, Mozart’s The Magic Flute or Gounod’s Romeo and Juliet.

The symphony orchestra version of Schubert’s Death and the Maiden transcribed by András Vass was released on a CD in 2014. Since October 2015, he has acted as the Artistic Director of the Pannon Philharmonic Festival Choir. The joint production of the Pannon Philharmonic and the Festival Choir won the award for best achievement at the Baroque Music Festival in Varaždin. András Vass is the author of several acclaimed musical transcriptions; many of his works have been awarded prestigious prizes, and he has collaborated with world-class musicians during his career.

In 2021, he was invited to be on the jury of the  11th edition of the International Conducting Competition Jeunesses Musicales. 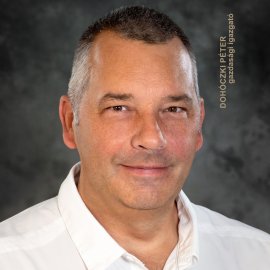 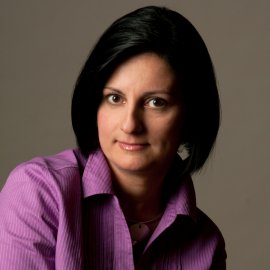 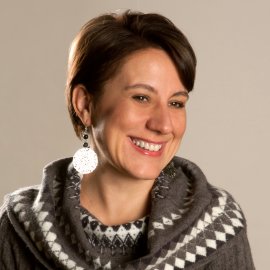 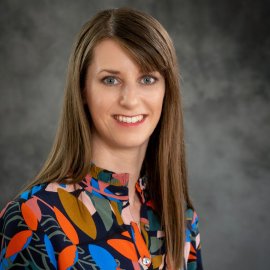 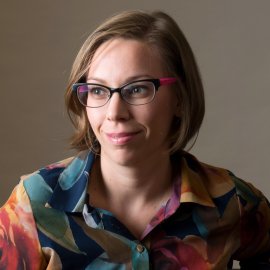 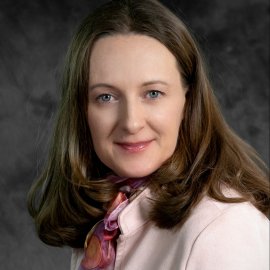 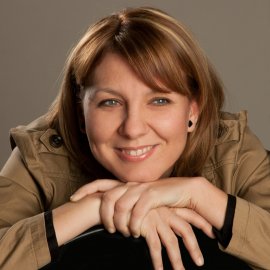 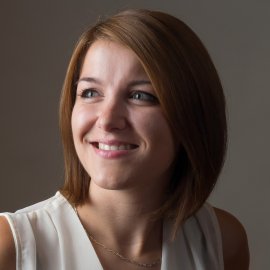 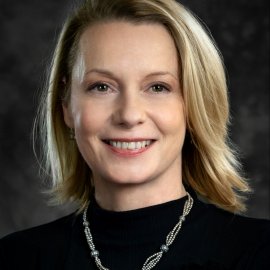 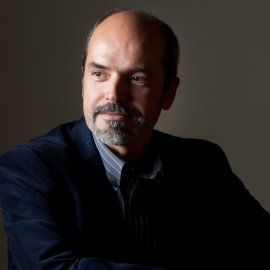 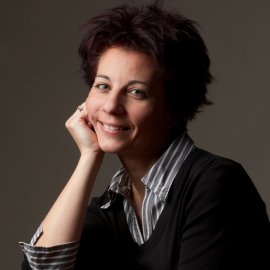 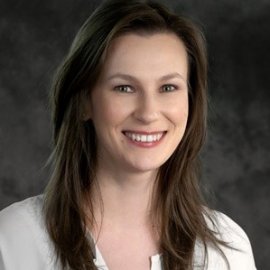 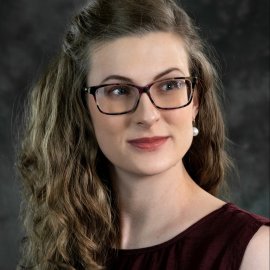 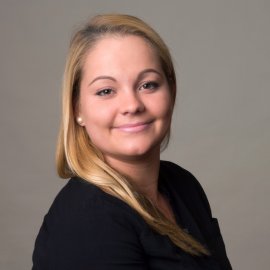 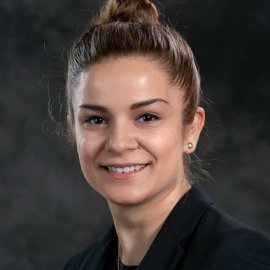 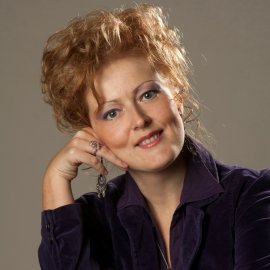 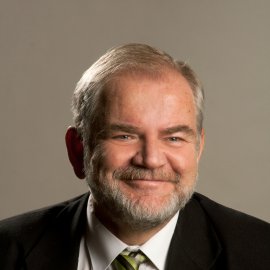 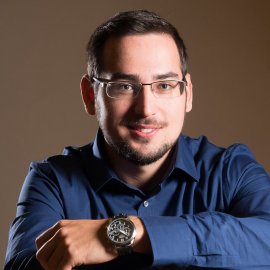 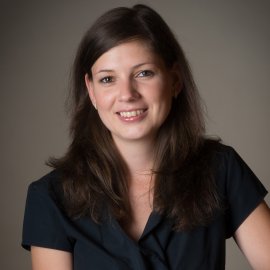 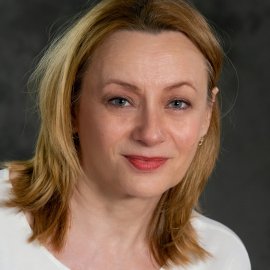 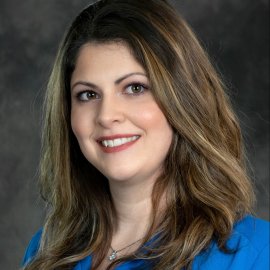 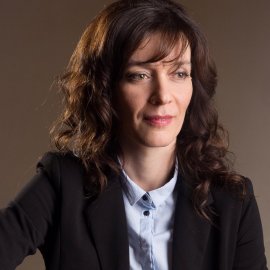 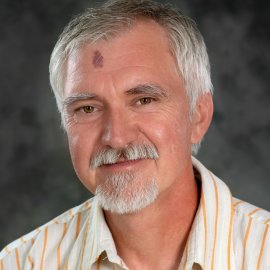