Dear Audience, Our concert, originally scheduled for 30 May, has been postponed to a later date and will take place on 29 May. Thank you for your understanding.

The Liszt Award, and two-times Kossuth Award-winning pianist, conductor and composer, the Chief Music Director of the National Philharmonic Orchestra, the permanent guest conductor of the Pannon Philharmonic, holder of the Cultural Grand Prize of the City of Pécs and one of the most influential Hungarian artists of the past half a century, Zoltán Kocsis, passed away in 2016.

Intending to establish a tradition, the Liszt Academy and the National Philharmonic Orchestra launch their programme series, the Day of Hungarian Classical Music, on Zoltán Kocsis’ birthday, 30 May, involving numerous Hungarian ensembles and training institutions.

Zoltán Kocsis was one of the most pivotal and compelling figures of universal music history in the past 50 years. In the life of the Pannon Philharmonic, he was the musician who acted as the orchestra's professional leader and mentor for the longest period of time. He was with us in the most critical moments of our recent past, and he stood by the orchestra in all hardships. He was rehearsing with us in the old Park Cinema on the Sunday when the international committee granting the title European Capital of Culture was visiting Pécs. In the autumn of 2009, he conducted PFZ's season-opening concert when the orchestra suddenly remained without an artistic director. Naturally, in December 2010, the Pannon Philharmonic played under his baton at the opening concert of the Kodály Centre. He was with us in our most glamourous, hardest and uplifting times. 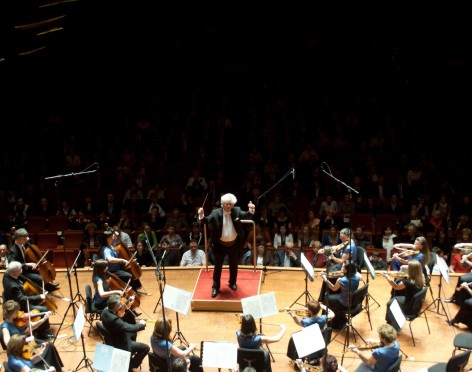 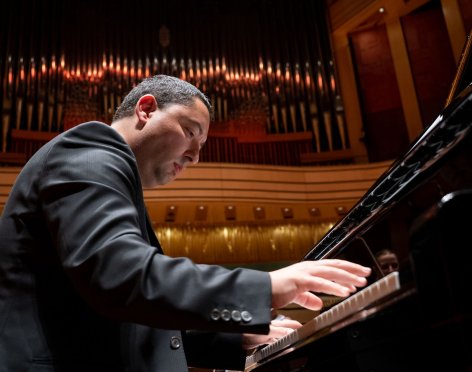 Albin Leszkovszki, one of the award winners of Müpa's 2020 composition competition, dedicated his Piano Concerto, written within the framework of the 3-year scholarship programme of the Hungarian Academy of Arts (MMA), to the celebrated pianist József Balog.

Wherever you are in the world, you are most welcome to join us at our concert, as with the help of life-streaming, you can follow the programme from all over the world. At the same time, we also encourage you to visit Pécs, among other things, for the sake of its musical universe. Besides the evening concert of the Pannon Philharmonic, the city and its surroundings have lots of treasures in store for you and your family for an entire weekend. Before the concert, as an inherent part of it, from 7PM, music historian Gergely Fazekas' conversation with composers Albin Leszkovszki, Levente Gyöngyösi, writer András Visky and the Lajtha -and Liszt Awards- winning pianist József Balog 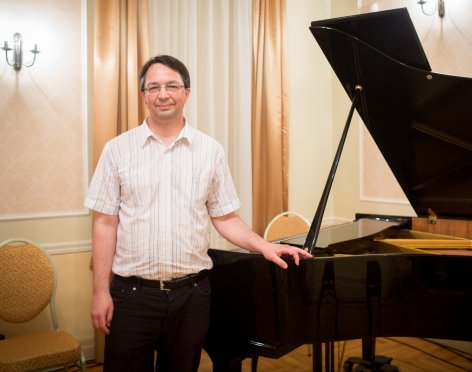 Levente Gyöngyösi wrote his oratorio for the 100th anniversary of the Treaty of Trianon, but sadly, the pandemic thwarted its world premiere in 2020 and 2021. Now, we hope that its first encounter with the audience will finally materialise. Both composers are prolific and practical. Their music is modern, easy on the ear and not an end in themselves; they are motivated much more by the desire to express and communicate than to create something new at any price. As Leszkovszki put it, besides the diversity of genres, he also finds it essential to write compositions missing from today's repertoire. The piano concerto written for a Romantic symphonic apparatus is followed by a cantata based on András Visky's text, which contemplates the questions of existence, national existence, survival and togetherness in connection with the Treaty of Trianon and its consequences. 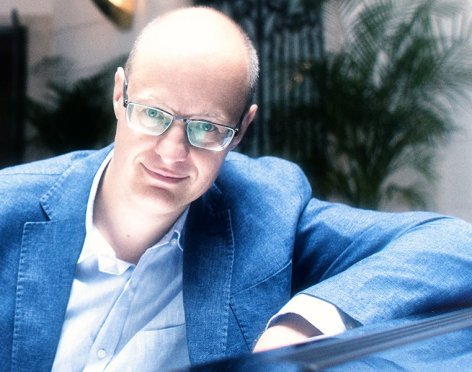 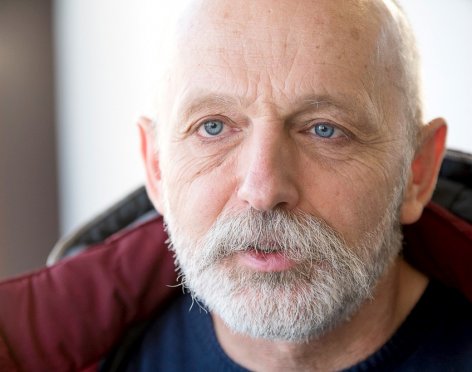 András Visky was born in Marosvásárhely (Târgu Mureș) he is a József Attila Prize-winning Hungarian writer, playwright, university professor and theatre theorist. He is the Dramaturgy and Artistic Deputy Director of Hungarian State Theatre in Cluj-Napoca.