Celebratory performances by Fonó Folk Band and the Pannon Philharmonic.

Both at their concerts and on their albums, you can enjoy the folk music of Hungary and our neighbouring countries in a high-quality and authentic rendering. The band members of Fonó have always strived to reveal hidden dimensions, colours and moods taking shape within the strict rules of various styles.

The concert of the Fonó Orchestra ends with the festive blessing of the bread.

Dr Frigyes Kvanduk General Deputy of the Diocese of Pécs shares his thoughts and blesses the new bread.

The concert of the Pannon Philharmonic Orchestra begins at 8 p.m.

Prior to the concert, Attila Péterffy, Mayor of Pécs, delivers a speech.

We usually celebrate our national holiday, 20 August, with a gala concert featuring Hungary-related pieces of a classical tone. The Pannon Philharmonic will await you with exactly this type of program with two true hits of the Hungarian music repertoire and a special treat. The latter is Ferenc Liszt’s series Historical Hungarian Portraits originally written for solo piano; this time, however, the orchestra version (transcribed by Sándor Veress) will be performed.  Most likely, even Liszt would have been fond of the idea that posterity would paint his portraits drawn for the piano with an orchestra. In the original piano series, Liszt dedicated a character piece to some pivotal figures of Hungarian history. It is a unique feature of the composition, though, that he didn't put figures of a long-gone past on a historical pedestal but commemorated personalities in the country's recent past, anticipating posterity's appreciation of them. Just to name a few of the presented figures: István Széchenyi, Sándor Petőfi, Mór Jókai or Mihály Mosonyi. This composition will be followed by Liszt's grandiose and evergreen symphonic poem, Les préludes, which, despite its hit-like popularity, carries a profound message of life defeating death. Viewing life from a more distant perspective may be particularly relevant on the commemoration day of the foundation of the Hungarian state with a crisis period behind us all. Kodály's Háry János Suite will conclude the evening, lodging us in the pleasant outdoor atmosphere of the event with its "folkiness". Thanks to its familiar and melodic tunes, it belongs to one of the audience's favorite works.  The Pécs-based symphony orchestra will play under the baton of their chief conductor, Tibor Bogányi. 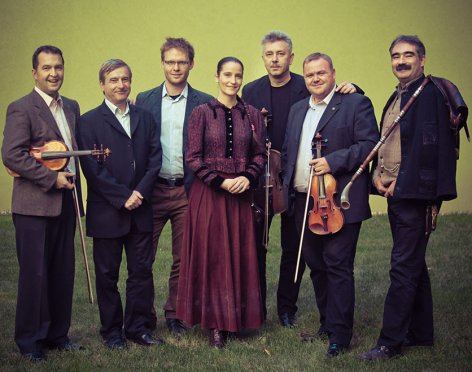 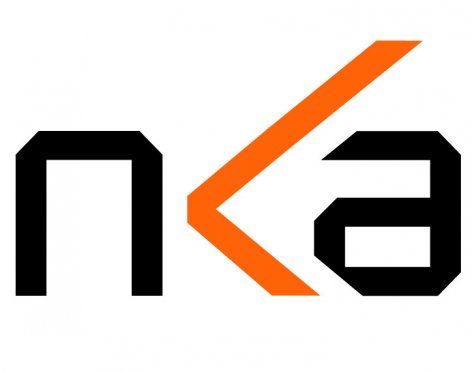