The time has come when we can finally take possession of the Kodály Centre and the park around it, where we can freely enjoy the summer nights, music, gastronomy, and after a very long time, at last, social life. The musicians of the Pannon Philharmonic leave the concert hall, so if we didn't have the opportunity to meet them in person, as we the concert halls were not open to visitors, now it is time to get to know each other finally.

Later, of course, we will also have the chance to enter the concert hall itself, if we feel the urge to listen to classical music more often. Now, the star guest of the atmospheric opening night cannot be anyone else but Rossini, a keen admirer of gastronomy. His music is full of sunshine and feeling, and his personality was friendly and forthcoming. Besides spanning a bridge between Mozart and Verdi, his rich oeuvre represented a yardstick to all Italian Romantic composers and became a symbolic figure of Italian gaiety. It is no coincidence that his more austere contemporaries, for instance, Beethoven or Wagner, made some vitriolic remarks about the ever-celebrated composer. Still, if Rossini' oeuvre consisted entire of cheap farces, it wouldn't be such a favoured part of today's repertoire. Besides the sparkling tone and virtuosity, vivid expression of emotions and profound thought also belong to Rossini's music, only clothed differently than in the opera seria or music composed north of the Alps. Tonight, we can encounter Rossini, but not only in a single composition but also through a range of opera arias and overtures. Tonight's gala programme is a special treat, as no stage plot, no recitativo, no subplot interrupt the close-knit chain of popular melodies. We can relish tunes from The Italian Girl in Algiers, The Barber of Seville, William Tell, Tancredi and Cinderella. We will also hear the operas' overtures that conquered the world in themselves. In fact, some of them feature as movie soundtracks or background music for commercials; also, the most popular, melodious, emotional and virtuoso arias will be sung tonight, which clearly evoke Italian sunshine, summer eves and social events  – in other words, everything that we call dolce vita.

You won’t only have the opportunity to try culinary joys: Rossini’s popular melodies come on stage without the recitativos or subplots. You will experience something like eating the creamiest and yummiest part of a chocolate cake. 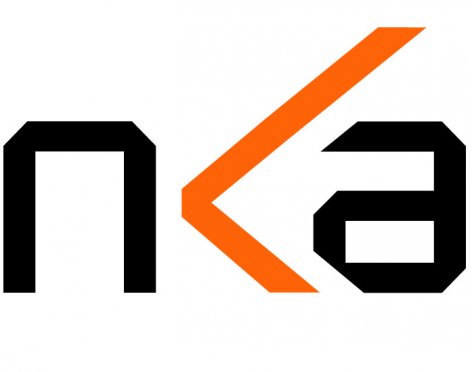