Setting out to conquer the third capital

Today, the Pécs-based symphony orchestra is of central importance in the Hungarian music scene, reflected by its widespread international acclaim. The ensemble, which has also made an appearance in the Grand Hall of the Philharmonie Berlin, will give a second concert this season, followed by four concert events in two future seasons. At the recitals led by chief conductor Tibor Bogányi, Hungarian guest artists will take to the stage, and the programmes will feature Hungarian and Finnish compositions.

It is the single non- Budapest-based orchestra in Hungary running a greatly acclaimed subscription series in Müpa for fifteen years. Beyond professional excellence, the orchestra has made a successful attempt to prove that high musical quality does attract the audience, regardless of the performers' centre of origin. In recent years, the resident orchestra of the Kodály Centre in Pécs has taken to the stages of numerous prestigious European concert halls, from Zürich to the Viennese Konzerthaus and Berlin. These concerts, however, always took place within the framework of orchestra tours.

It is a true breakthrough in the history of Hungarian music that the Pécs-based orchestra will have the opportunity to perform in the Grand Hall of the Musikverein on six occasions altogether, within the framework of the long-standing Musik der Meister series between October 2021 and June 2023. As the director of the series pointed out, the groundwork of the invitation was the orchestra’s reliably high standard and quality, which is of primary significance for the cultivated and musically indulged Viennese audience. 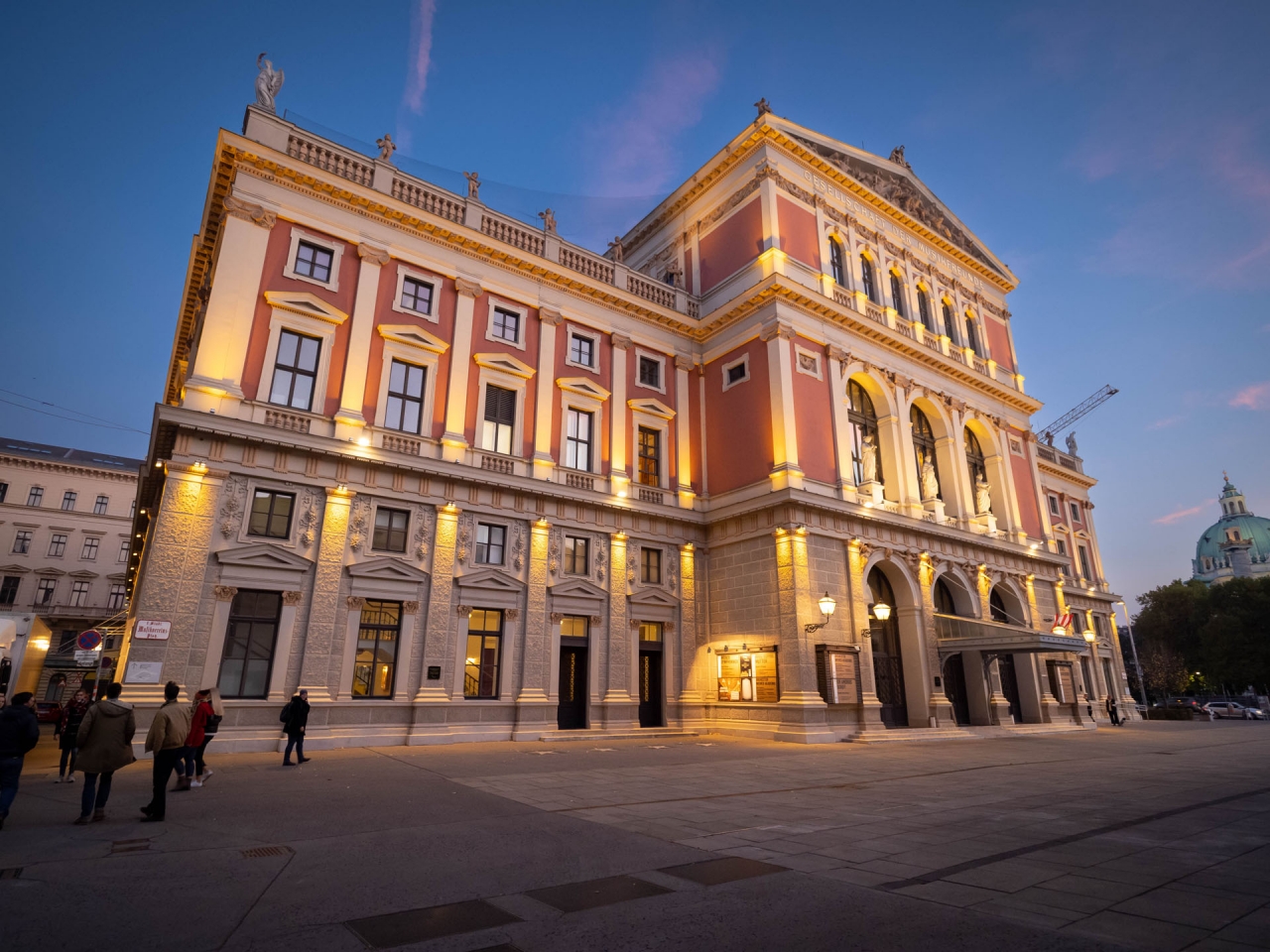 As the Director of the Pannon Philharmonic commented, “There are countless occasions for an orchestra renting a concert hall for publicity purposes just to be able to claim to have played there. With their astronomical prices, these halls limit the number of those who can afford to do it; yet it has been a common practice. The Pannon Philharmonic is proud to be invited to one of the longest-standing concert series of the Viennese classical music scene in the Musikverein, solely based upon its merits and reputation."

The Budapest presence and former international tours of the resident orchestra of the Kodály Centre have proved that the ensemble with the epithet "national" is indeed an ambassador of Hungarian culture. An invitation to the Musikverein in the capital of music to give a concert series can be considered the international recognition of the national acknowledgment. The programme played on 31 October also reflects the international embeddedness of the orchestra and its chief conductor. The ensemble will perform Wolfgang Amadeus Mozart's Masonic Funeral Music, Richard Strauss’ Four Last Songs, followed by the Finnish composer Jean Sibelius' Symphony No. 7, and finally, Les Préludes by the Hungarian composer Ferenc Liszt born 210 years ago. 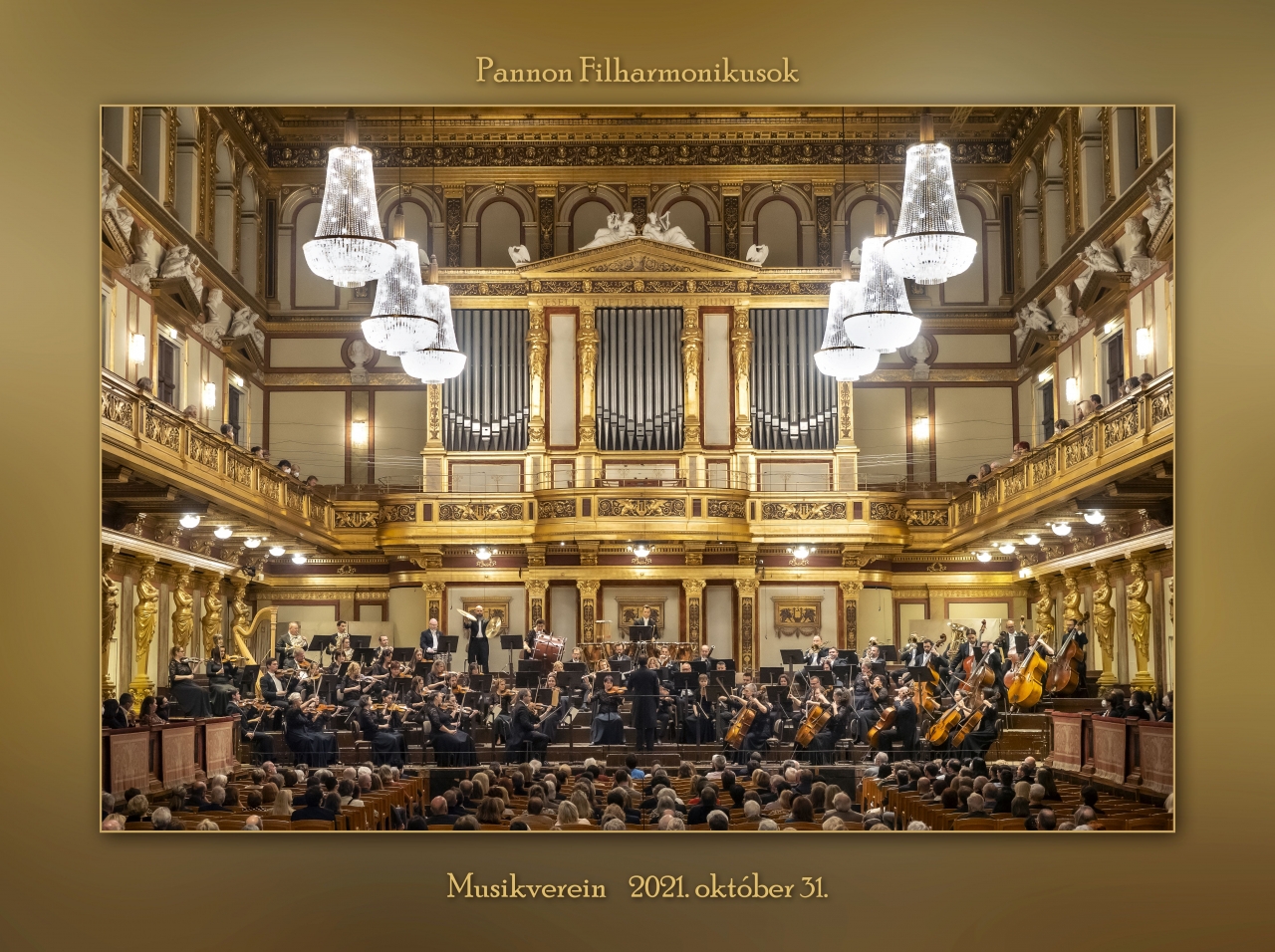 As PFZ’s chief conductor put it, "It is the childhood dream of all classical music performers to take to the stage of the Golden Hall one day. It is a privilege to be there, on the conductor's podium of this hall. Personally, I have been invited to conduct four concerts, and it is a special honour for me to do so with my own orchestra, the Pannon Philharmonic, twice a season. As the fruit of our joint efforts, we have become worthy of giving joy to the Viennese audience with our music."

The October concert was followed by another in 22 May within the framework of the 2021/2022 season, when the audience of the music capital will hade the chance to take delight in the performance of chief conductor Tibor Bogányi and the worldwide celebrated Pécs-born cellist and professor of the Vienna University of Music and Performing Arts, István Várdai. 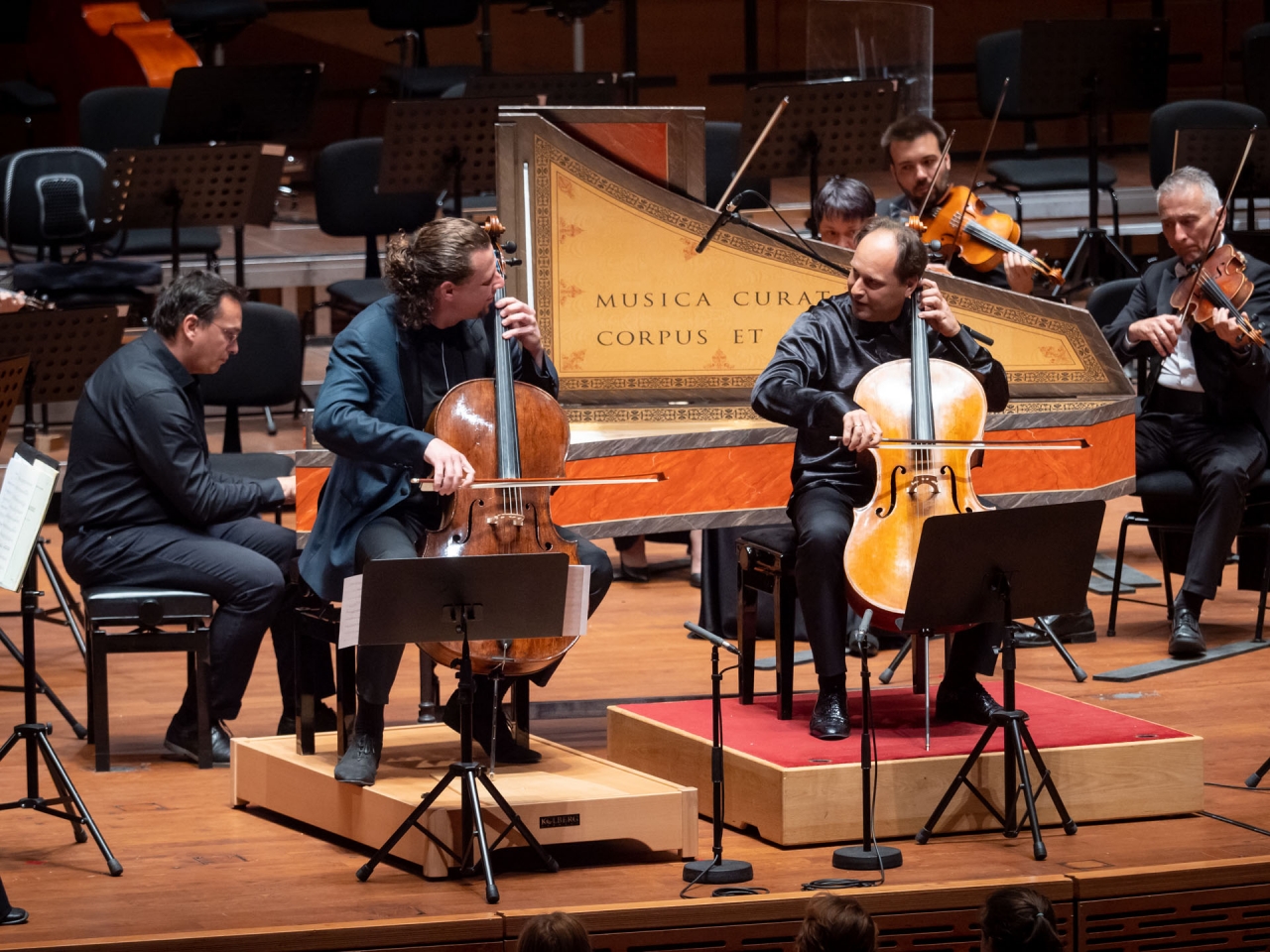