For safety reasons, according to the venue policies of the Kodály Centre, children under the age of 10 or less than 130 cm are not allowed on the balcony. Thank you for your understanding!

The Pannon Philharmonic, Ballet Pécs and the Bóbita Puppet Theatre are staging Tchaikovsky’s great classic, The Nutcracker to establish a new tradition.

Kodály Centre, with its excellent acoustics and its uplifting atmosphere, has a splendid family event in store for you in nearly each December. Pyotr Ilyich Tchaikovsky's masterpiece The Nutcracker has been ever-popular and ever-enjoyable. It is the composer's last ballet and final stage work. Generations have grown up with the productions of The Nutcracker and, thanks to it, have come closer to music and dance. The symbolism of the composition is living proof for children of all eras that their imagination can soar freely, is full of colours and adventures.

The libretto is an adaptation of E. T. A. Hoffmann's tale The Nutcracker and the Mouse King. The story in a nutshell: the war between the good Nutcracker and evil Mouse King breaks out on Christmas Eve, and Marie suddenly finds herself in the middle of the battle.  Thanks to his courage and generosity, the Nutcracker - whose identity is concealed until the very end of the story - triumphs over the evil Mouse King and with that, he breaks the spell. He takes Marie on a magic trip to fairyland, the realm of endless imagination.

The troupe of  Ballet Pécs and the audience of the city are just about to explore a fantastic opportunity, as the ballet will be staged for the first time with the accompaniment of the Pannon Philharmonic Orchestra.  To make the production even more thrilling, an artist of the Bóbíta Puppet Theatre will act as a narrator or, at other times, as an active participant during the performance. They will assist the audience with a Nutcracker puppet in their hand. We don't intend to stage a modernised production, as the very essence of The Nutcracker is a magical Christmas dream.

The Nutcracker is staged as a co-production of the Pannon Philharmonic, the Ballet of Pécs and the Bóbíta Puppet Theatre. 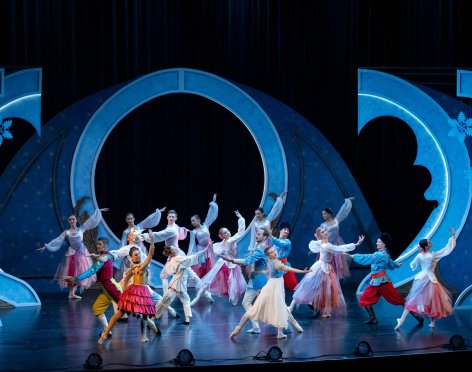 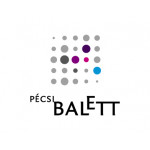 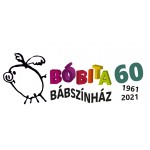 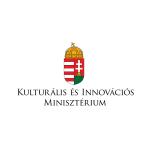