Richard Strauss composed this song cycle when the war ended, in 1918, after a lengthier time-out. The first five songs are essentially based on love poems, but the last one ("When the men are at war") commemorates the war, so it wasn't performed at the world premiere. Nonetheless, Romanticism's nostalgia and the desire to start anew are articulated in this composition. Mahler wrote his Symphony No. 5 in the year when the composer had nearly died himself of a major haemorrhage. After his recovery, he began composing with such vitality and enthusiasm as never before. Moreover, he found the love of his life while writing this very symphony. Two out of the five movements take us to the shadow of death, while its third is a gigantic waltz fantasy. Its deservedly popular Adagietto is an intimate declaration of love, and its stormy finale proves to be the triumph of life. What else could crown a spring evening more victoriously than the personal musical experience of life and eternity?

On 5 May 2023, the acclaimed soprano Eri Nakamura will make her debut in Hungary with Richard Strauss’ song cycle. The Japanese opera star drew attention to herself when she substituted Anna Netrebko. Since then, she has garnered great success in the opera houses all over Europe, Asia, North and South America.

Do you have to prepare differently for singing songs than for an operatic role?

I prepare for both nearly in an identical way: I read the text and learn the music. The main difference is that in an opera, the performer remains in the same character throughout, while in songs, you must create new stories, entirely new universes in a few pages of music. Songs require careful attention; this is why I enjoy them.

What is your opinion of Richard Strauss’ songs?

If I were to have my own song night, I would certainly pick some of his songs. Strauss' songs are operatic, which matches my own deeply emotional musical attitude. The harmonic turns seem somewhat complicated at times, but they always touch me. If you hear or understand where they are taking you, it’s like magic. At this concert, I’ll be singing the songs based on Clemens Brentano’s poems, which are challenging for all sopranos; for me too. In this song cycle, I must use nearly my complete technical inventory. It requires lyrical singing, a shiny and fresh voice as well a dramatic approach, particularly due to the orchestral accompaniment. 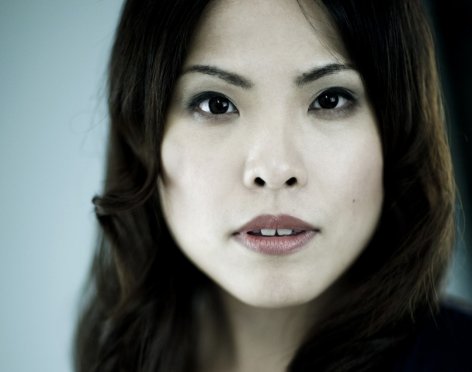