The mass was first performed in 1856, at the consecration of the basilica in Esztergom (Gran). “Liszt put the best of himself into the ‘Gran’ Mass,” Alan Walker wrote. “By common accord it is one of his masterpieces. Moreover, it provided the raison d’etre to return to his native land after an absence of eight years. Since the war of independence, Hungary had come to resemble a graveyard, its national life crushed, and it was with mixed emotions that Liszt prepared himself for the long journey.” Published weeks before the premiere, Hölgyfutár’s report illustrates the complexities and great interest that were attendant on the preparations for the mass: “Liszt’s mass is currently the talk of artists and connoisseurs. Will it be performed at the consecration ceremony, or will it be cancelled? If we were English, someone said, there would be a couple of thousand pounds already in the stake. Some papers say it is beyond question that the mass of the Esztergom choirmaster will be performed. It was rumoured that Liszt required such forces, viz. so many musicians, that the gallery of the nave could not accommodate them. This is probably unfounded news because in a letter written to a Hungarian lord, Liszt declared to be ready to adapt the work to the conditions and the room.”

The performance attracted great interest and excitement, the fuglemen of different tastes and commitments had waged their war of words well before the concert, and the reception of the Gran Mass was, unsurprisingly, not uniformly enthusiastic. Liszt, who was the conductor at the premiere, complained about the unfavourable acoustics of the church, and was embittered to find that certain critics attributed the weaknesses of the lessthan- perfect production to the composition. However, it was telling that Liszt’s faith in the composition was not shaken by the problems related to the premiere, and he was certain it did not need to be revised. “You may be sure that I did not compose my work as one might put on a church vestment instead of an overcoat, but that it sprang from the truly fervent faith of my heart, such as I have felt since my childhood. I can truly say that my mass has been more prayed than composed. Genitum non factum [it was created, not made],” he wrote in a letter. (What came out in print, however, was a revised version.)

The dome was splendidly adorned for the premiere, with over 4000 people in attendance. “The brilliant combination of visual and acoustic splendour touched many to tears. ‘This music is so religious,’ one of Liszt’s compatriots later noted, ‘that it could convert Satan himself.’” 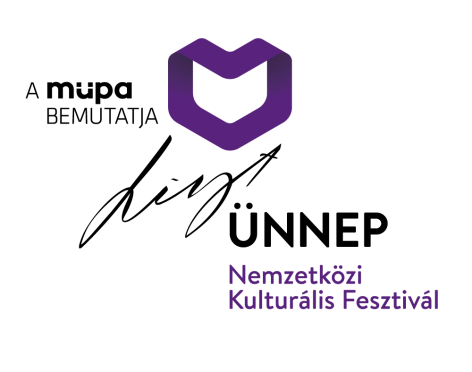