This evening, the Pannon Philharmonic offers you well-known movie soundtracks and musical treats from television series. Who wouldn't enjoy listening to the familiar tunes of Star Wars, Gladiator, The Pirates of the Caribbean? It's impossible to get tired of the soundtracks of Forrest Gump, Schindler's List, or E.T.  Have you ever hear Ciao Bella played by a symphony orchestra? Let's savour these melodies without watching the movies themselves, just dished up one after the other. We will certainly see our favourite series from a completely different perspective. Many of us regard one or several iconic movies or television series as a part of our lives: some of them are just fun, killing time, others are full of drama spanning over more extended periods, others remove us from our mental comfort zones – just like music literature. This raised the question if the soundtracks of television series could perhaps feature as a concert programme. Of course, they could! Musical Treats from the World of Television Series will dish you up an assortment of ever-fresh cult films. A curiosity of the concert is that the piece using the tunes of these popular soundtracks performed by the orchestra was written by the Pécs-born internationally acknowledged composer, Zoltán Keresztes, now living in Wuhan, China, who we could hear quite a bit about in the news in connection with the pandemic.

Keresztes is a composer,  conductor, arranger, musical director, sound engineer and producer, who has accomplished a remarkable career. He works with an exceedingly broad range of music genres; his repertoire covers a great variety of styles, from classical music to jazz and pop music. He has participated in numerous high-ranking European, Singarporian and Chinese productions. He has also collaborated with several renowned Hungarian theatre companies,  symphony and chamber orchestras and choirs. Zoltán has written scores for films, television shows and contemporary music projects. Currently, he resides in the Central-Chinese city, Wuhan and is the artistic director and home composer of the world-renowned and immense theatre production, the Han Show.

The audience of the Kodály Aperitif event series can hear Zoltán’ creative composition at a pleasant, summer evening concert, which evokes the scores of well-known and beloved movies and television series. It awaits you with a great number of musical surprises. The Pannon Philharmonic will be playing under the baton of Maestro Péter Illényi, who feels at home in the world of film scores not exclusively in Hungary. 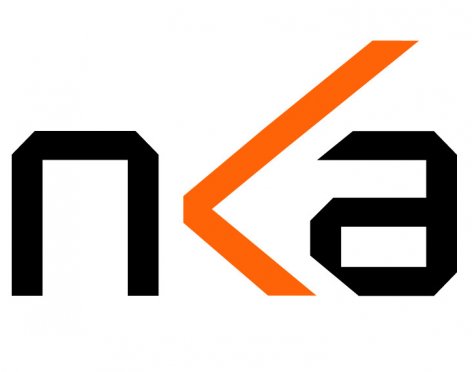